Freedom Flotilla III is Sailing to Open the Port of Gaza 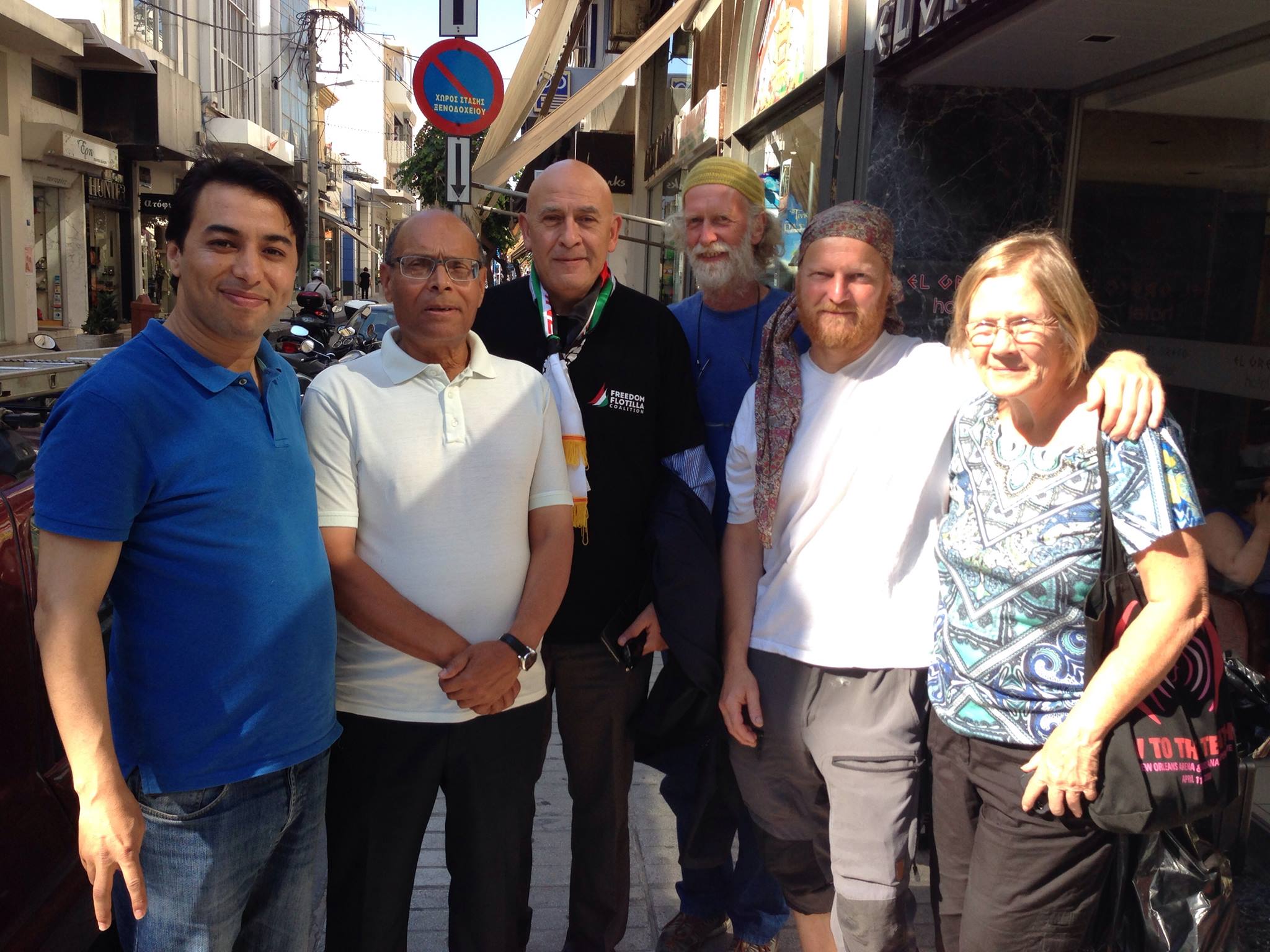