The FFC has been sailing boats to challenge the illegal sea blockade of Gaza for over 10 years, and we plan to sail again to break the blockade of Gaza when conditions permit in 2022. If you are as outraged as we are about Israel’s brutal and relentless violence, its propaganda machine and the treatment of Palestinian people, please contact an FFC campaign near you and join us in taking direct action to stop the slow, invisible death of more innocent human beings. 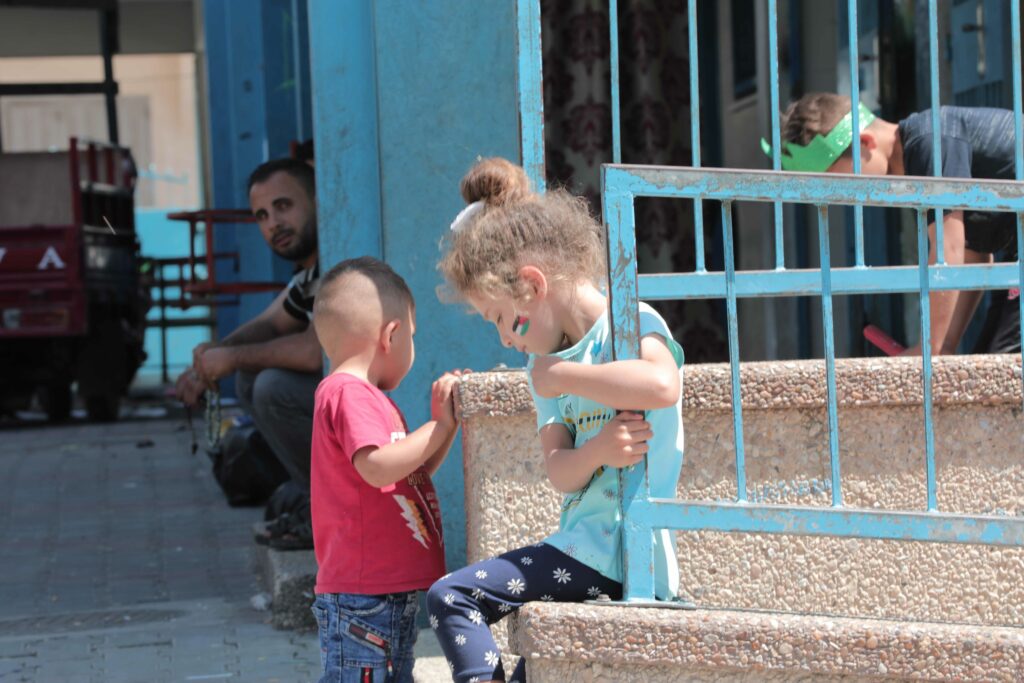 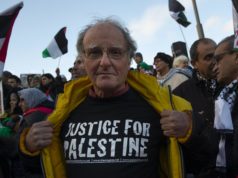