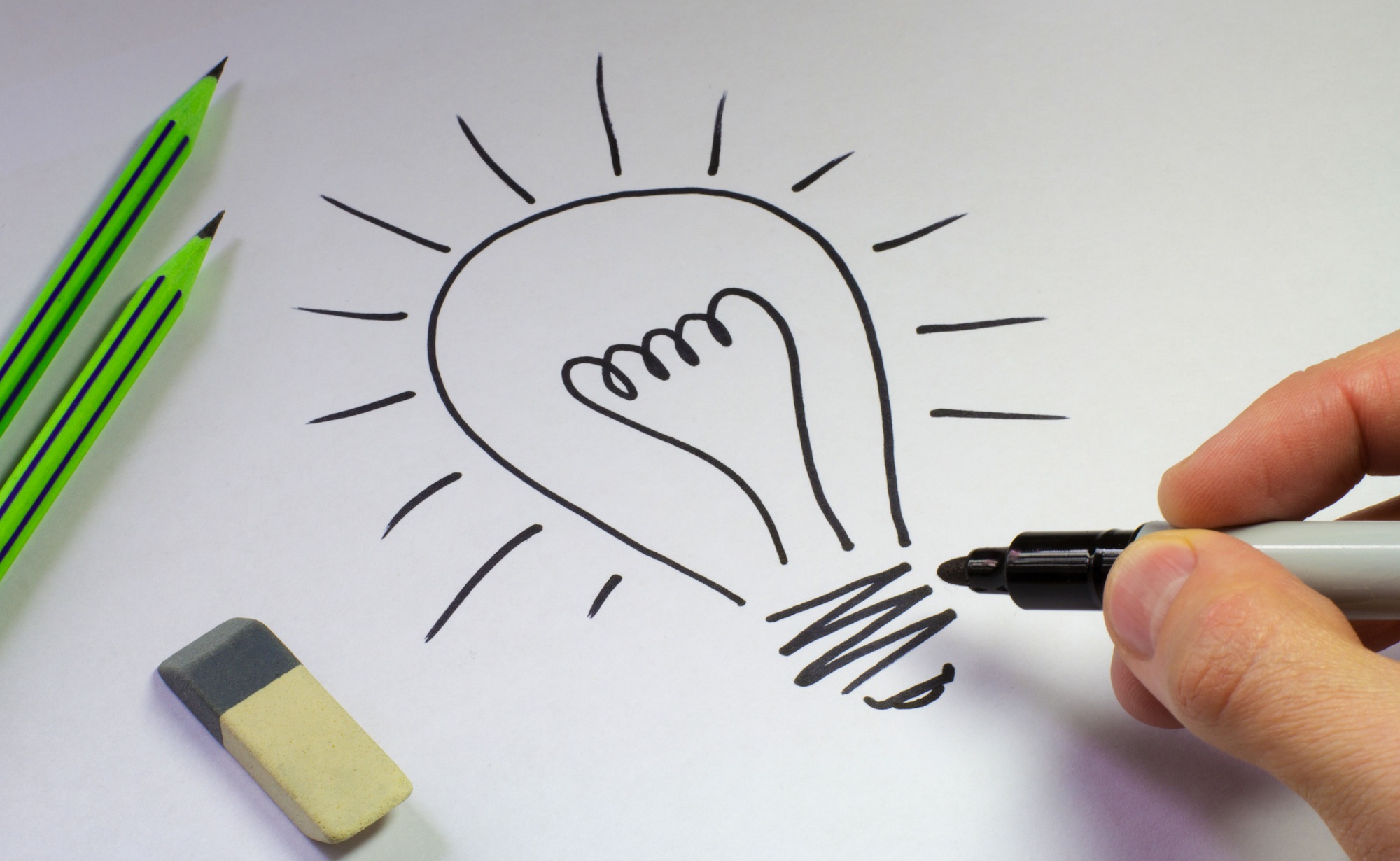 We have been asking for your help and involvement in designing a logo for the Women’s Boat to Gaza and have decided to extend the deadline for submissions until the 25th of January. This since we would like to give all candidates a fair chance to participate.

The Women’s boat to Gaza is a Freedom Flotilla Coalition (FFC) initiative.  By launching a women’s boat, women from all over the world aim to highlight the undeniable contributions and indomitable spirit of Palestinian women who have been central within the Palestinian struggle in Gaza, the West Bank, inside the Green Line and in the diaspora. More info further below*.

We have asked for the help and involvement of our women supporters in designing a logo for the Women’s Boat to Gaza. As we have received very positive response and interest from male candidates as well, we have decided to open the competition to all those who would like to participate.

CRITERIA:
– A logo that is scalable, clear and appealing whether it is reduced to a thumbnail or painted on the hull of a boat.
– A logo that could be used in color or in grayscale/B&W
– A few words that can describe what we are looking for: Empowering – Palestine – Gaza – Women
Open to ALL designers

The adopted design will be announced within the couple of weeks that follow.
– Please send your designs to [email protected] with WBG logo in the subject line.  If you have any questions in the meantime you can direct them to the same address.
In solidarity!
Freedom Flotilla Coalition
* Background:

Gaza has been under Israeli blockade for the past decade during which Israel has also launched countless attacks against the besieged population, turning their life into a nightmare and a continuous struggle. Through Freedom Flotillas and other naval missions we have brought international attention to their suffering and their resistance.

The Women’s Boat to Gaza (WBG) seeks not only to challenge the Israeli blockade but to also show solidarity and bring a message of hope to the Palestinian people.  With the support of women, men, non-governmental organizations, civil society groups and from women’s collectives and events around the world, we will make this happen.

FFC is composed of civil society organizations and initiatives from many countries. We have been challenging the illegal and inhuman Israeli blockade of Gaza for years and are committed to continue the struggle until the blockade is unconditionally lifted and the Palestinian people everywhere regain their full rights.