Freedom Flotilla Coalition
Home News The Future of the Children of the West Bank is the Present... 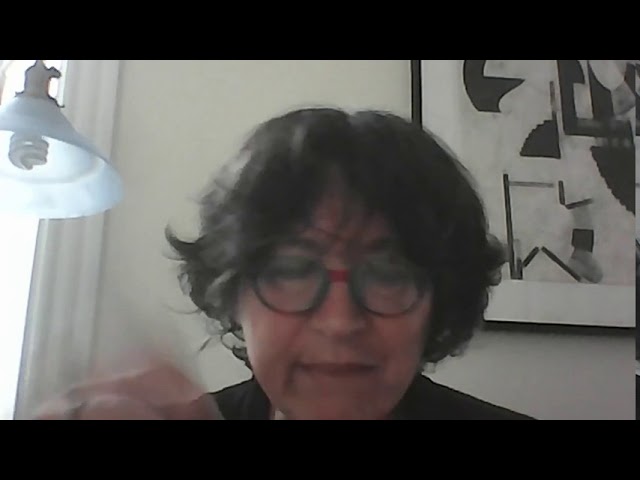 In commemoration of the 10th anniversary of the Israeli attack on the Mavi Marmara a group of Israeli and Palestinian activists conducted a webinar calling for the immediate and complete lifting of the illegal blockade of the Gaza Strip. The full event can be seen here.

The participants included members of the Knesset Aida Touma Suleiman, at the port in Acre and Sami Abu Shehadaeh at the port in Jaffa. Other speakers included past participants on boats challenging the blockade: Amira Hass, Sheik Hamed Abu Daabas, Rami Elhanan and Jeff Halper. Marwan Siam, a Palestinian from Gaza spoke. Artists contributed to the event with their poetry, music and singing. They were: Dareen Tatour, Dror Feiler, Zeev Tene, Meira Asher, Tal Nitzan and Shmulik Tzur.

During this webinar Amira Hass, a journalist for Haaretz, shared some insights into the Israeli blockade’s history and its future impact on Palestinian society in the West Bank. Amira Hass is a Jewish Israeli but chose to live among the Palestinians in Ramallah years ago. She sees life under occupation up close and can write about it from personal experience.

She started her message saying, “What brings us to this hybrid demonstration is refusing to get accustomed to the fact that 2 million people, old and young, youth and adults, are serving life sentences. We refuse to get used to the fact that we, as Israelis, have become a nation of prison wardens. We can call it a siege, closure, prison, ghetto, detention camp; the definition doesn’t matter. What matters is that Israel imposes it deliberately. It’s not something that happened by accident.”

She continued, “This blockade, this closure, did not start in 2007. Gaza is not the biggest prison in the world since 2007 but from … 1991, before the rockets, before the suicide attacks, before Hamas came to power, and even before the Palestinian Authority was established.

Israel imposed the closure and put the Palestinians of Gaza under an unprecedented regime of movement restrictions back in 1991, not since 2007.”

Amira Hass pointed out that Israel did this while the so call “peace” negotiations were going on, when the world expected Israel to withdraw from the territories occupied in 1967. She said, “When talking about peace and the sweet words, first in Madrid, then in Oslo, Israel started designing its own solution to the situation.”

She calls this solution “The Palestinian Enclaves” solution. The name she said is not important. “What is important is the existence of enclaves separated from each other…All Israel has prepared in the last 20 or 30 years is a reality of Greater Israel for Jews and within it, isolated Palestinian enclaves.”

Gaza was an easy first step because it was a ready-made enclave. But the future is what she warns us about: “The future of the children in those enclaves in the West Bank…their future is the present of the children in Gaza.” This should be a call to action for all those who care about children, human rights, justice, and freedom.  Here is a short video of her historical analysis and prophetic vision (Make sure CC (Closed Captions) are on). 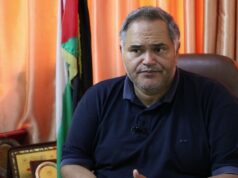