We the Palestinians of the besieged Gaza Strip and the rest of occupied Palestine, on this day, more than eight years after closures began on Gaza, are saying: Enough inaction, enough discussion, enough waiting – the full siege on the Gaza Strip by land, air and sea must end.

The atrocities in the war on Gaza last summer left us with a loss of 2.200 lives, among them over 500 children. More than 11.000 people were injured. The physical destruction was devastating. The homeless can be counted to 100.000.

Reconstruction has, despite promises from the international community hardly even begun. There has been no accountability to address violantions of international law.

There is no solution for Gaza and no just peace for Palestine without an end to the siege on Gaza and to the forced separation between Gaza and the other occupied territories. Gaza, the port of Palestine, must open now.

We ask you to help us challenge this blockade by sailing to Gaza and welcome the new Flotilla to our shores.

Union of the Agricultural Work Commitees Association in Gaza Strip 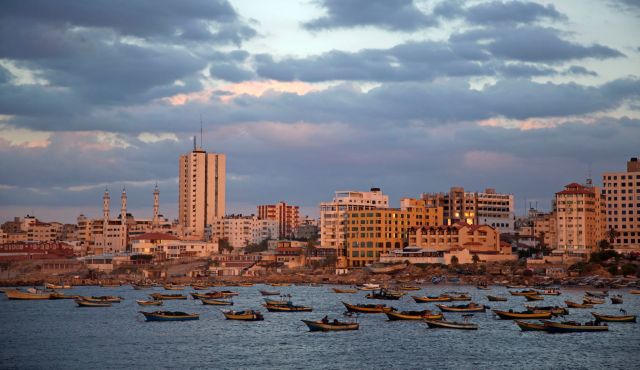