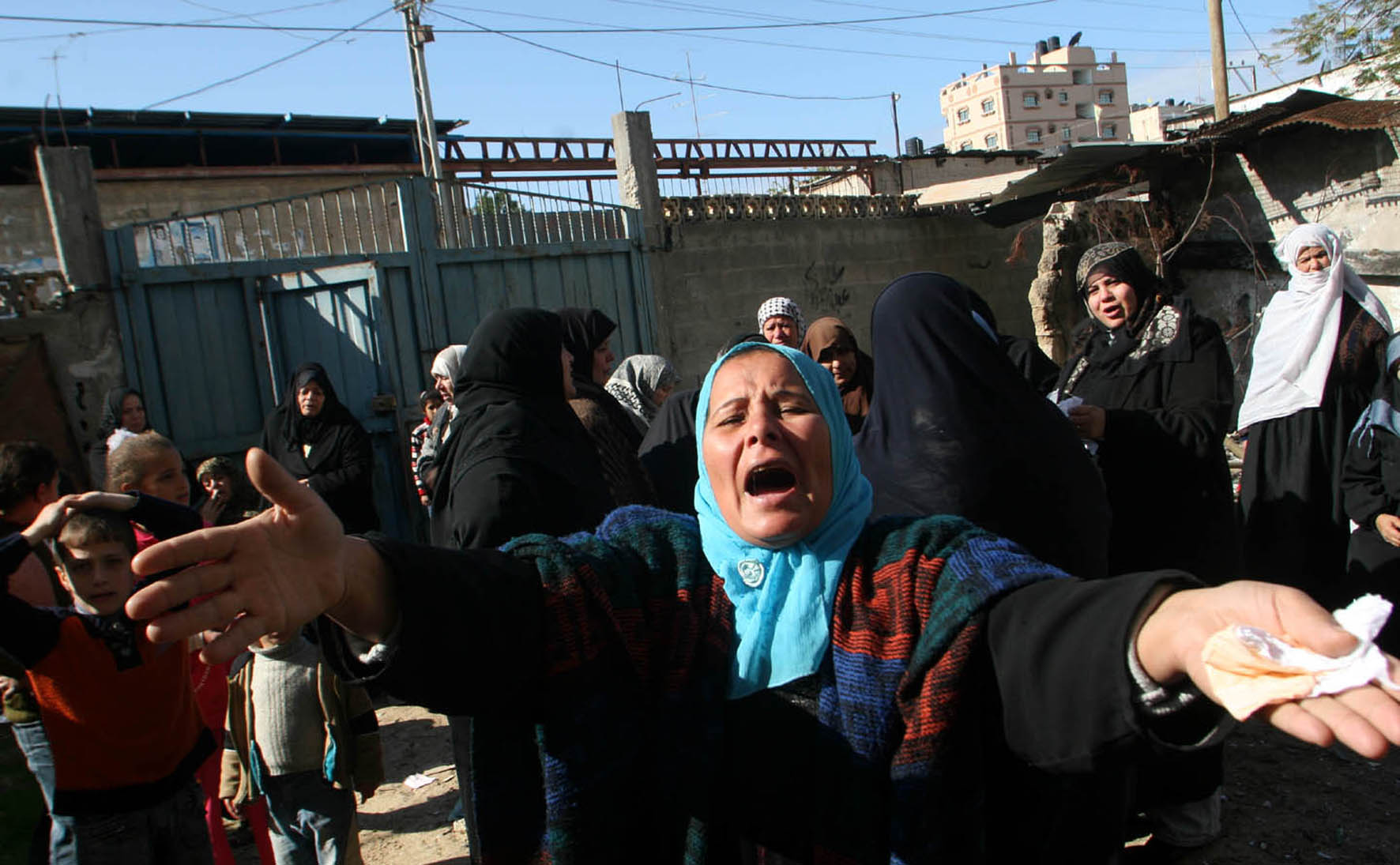 The Women’s boat to Gaza is a Freedom Flotilla Coalition (FFC) initiative.  By launching a women’s boat, women from all over the world aim to highlight the undeniable contributions of Palestinian women who have been central within the Palestinian struggle in Gaza, the West Bank, inside the Green Line and in the diaspora, and their indomitable spirit.

Gaza has been under Israeli blockade for the past decade during which Israel has also launched countless attacks against the besieged population, turning their life into a nightmare and a continuous struggle. Through Freedom Flotillas and other naval missions we have brought international attention to their suffering and their resistance.

The Women’s Boat to Gaza (WBG) seeks not only to challenge the Israeli blockade but to also show solidarity and bring a message of hope to the Palestinian people, with the support of women, men, non-governmental organizations, civil society groups and from women’s collectives and events around the world.

FFC is composed of civil society organizations and initiatives from many countries. We have been challenging the illegal and inhuman Israeli blockade of Gaza for years and are committed to continue the struggle until the blockade is unconditionally lifted and the Palestinian people everywhere regain their full rights.